Difference between Hybrid and Balanced cannabis

Even though there are 3 main types of Cannabis plants, there are a lot of variations to them in our Hamilton Weed Dispensary Store. There are different strains and hybrids that have been produced and keeping track of all of them is next to impossible. Knowing the differences between the numerous types of cannabis can also be a hassle, leaving the customer more confused than ever. One of the most common questions is the difference between balanced and hybrid Cannabis so let’s further discuss what they are. 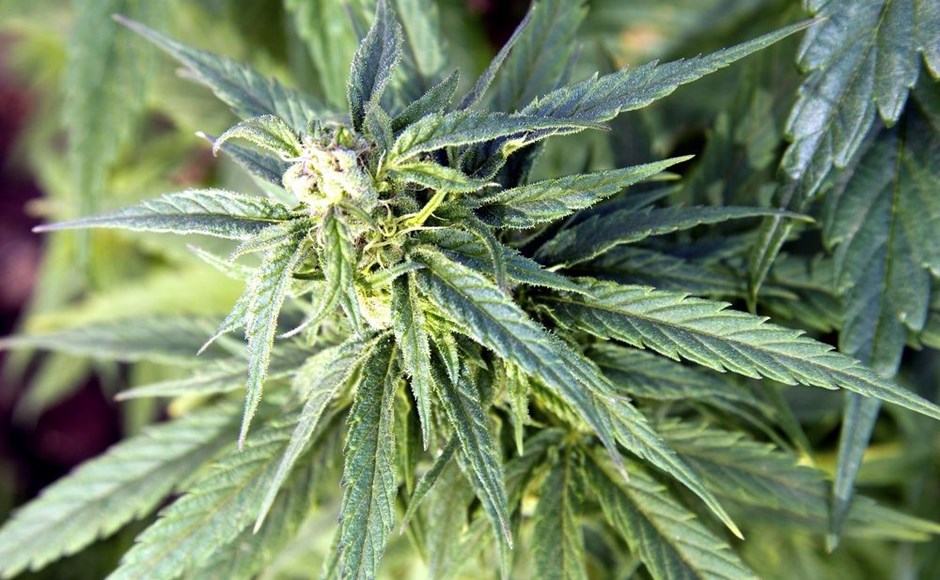 Mainly the Cannabis flower can be divided into 2

In addition to these 2, you can also have a mixture of the 2 types which are known as hybrids. In these hybrids, different quantities of the 2 Cannabis types are used. The term hybrid refers to the fact that the new plant is a mix containing the Sativa and Indica strain.

There are many differences between these 2 strains of cannabis, from their general appearance to how they are grown. However, one of the most important differences is between the chemicals that each produce and what effects those chemicals have on the person. 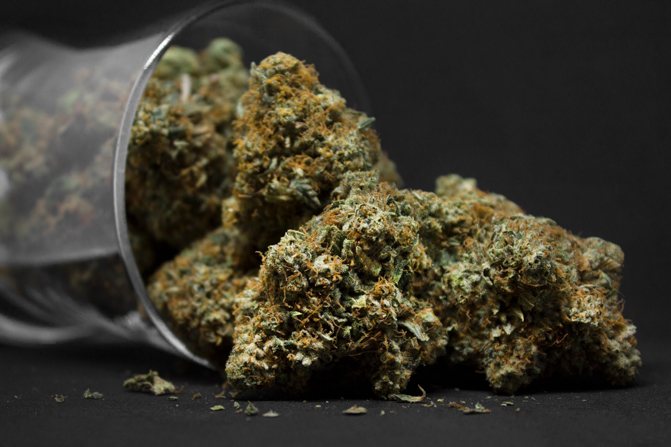 What is a hybrid plant?

The hybrid plant has traits from both its parent plants, Indica and sativa. The amount of traits from each plant can differ depending on the hybrid made and the breeders choice. The plant may be Sativa dominant or Indica dominant, depending on their genetic makeup and the effects you want to achieve. Each component adds a unique ability to the new hybrid plant. The various strains combine together to produce something that has properties from both the plants but is something completely different and new. 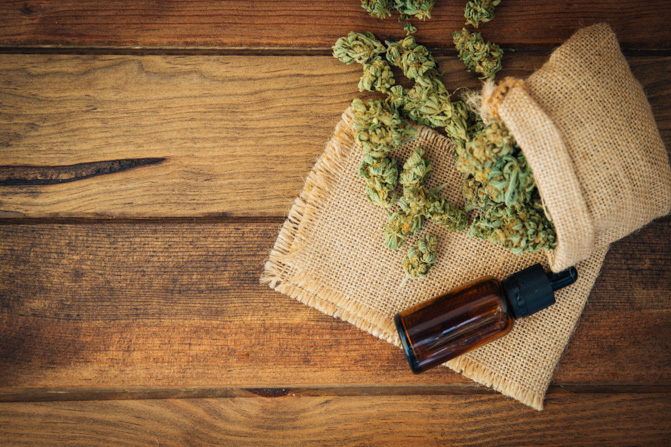 What is a balanced strain?

In a balanced strain, the balance refers to the amount of CBD and THC present in the strain. So a balanced product has a 1:1 of CBD and THC. The combination of the psychoactives create a unique sensation and effect for its consumers. When the 2 are present in equal parts, they produce a gentle but different effect. The psychoactive properties kick in when the product is taken in moderate doses.

Some examples of the ratios available include: 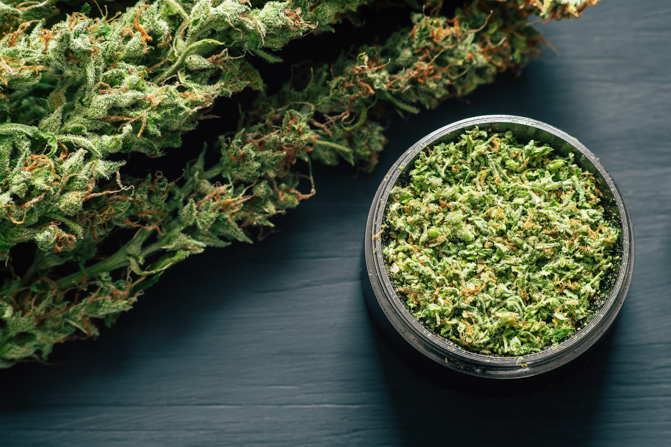 What are THC and CBD?

THC is one of the most common cannabinoids present in the Cannabis plant. It contains the psychoactive properties that are responsible for producing a “high”. The THC dominant products contain little amounts of CBD and are intoxicating, giving a psychedelic effect.

CBD is the second most common cannabinoid present in the Cannabis plant. Unlike THC, CBD does not have any psychedelic effects. CBD dominant products that have little amounts of THC do not give a high; instead, they give a general feeling of relaxation and calmness. 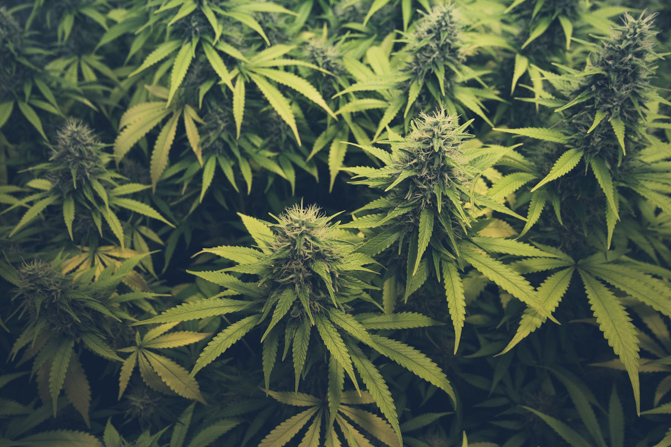 In conclusion, a balanced strain talks about the THC and CBD content in the plant, whereas a hybrid refers to the strain of the plant itself from Sativa and Indica. Each of the strains, Sativa, Indica or their Hybrid, can be THC dominant, CBD dominant or balanced, having a ratio of 1:1. The important factor to remember is in reference to the species of plant and the content of THC and CBD in the plant.